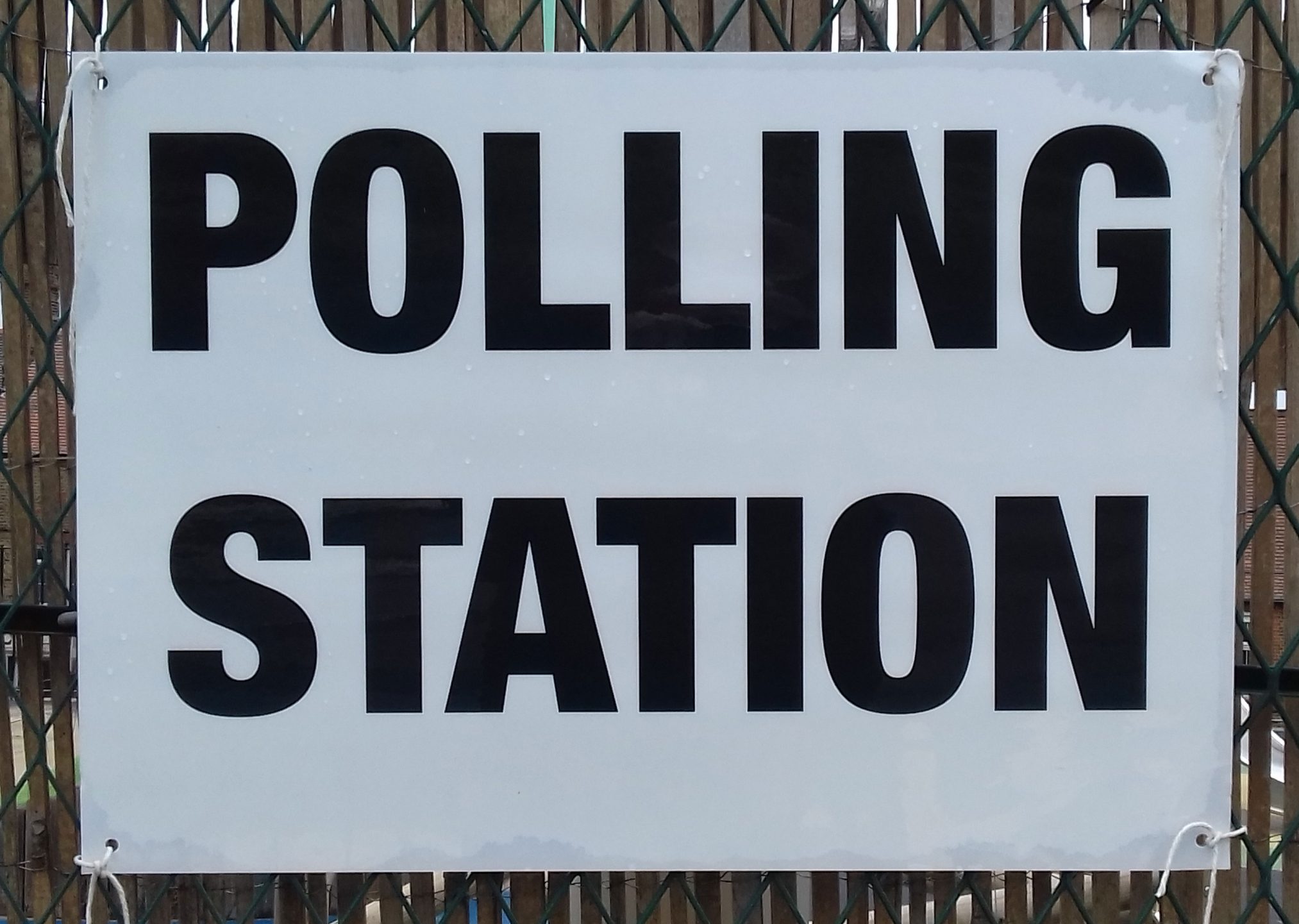 For a sector which is supposed to depends on gathering evidence and then building trustworthy narratives built on that evidence and shared with the public, Britain’s 2019 General Election campaign has been a dispiriting affair.

Dispiriting not least because in a real world reflection of the heritage sector’s struggle against fake history, only yesterday research by the independent organisation Full Fact, found that

“All in all, amidst claim-light ads pledging to “Get Brexit Done” and asking Facebook users to stop the “gridlock” in Parliament, the Conservative ad operation has been typified by exaggeration of its own policy platform, and misrepresentation of the opposition’s.”

“In summary, while Labour’s online ad campaign has featured multiple instances of misleading or exaggerated claims, in general it has been typified by more general attacks on rival parties, articulating its own pledges, and efforts to ensure its supporters vote.”

In that context, much has been written, tweeted and blogged about Prime Minster Boris Johnson’s allegedly tenuous relationship with the truth. The evidence is there from the questions ducked, interviews avoided, mobile phones appropriated and fridges entered.

However there is an issue at stake that even transcends the fatuous slogan of “Get Brexit done,” which, while it might have “cut through” with focus groups as it was designed to, won’t.

That issue is page 48 of the Conservative Manifesto.

On page 48 you will find a dull procedural group of paragraphs, tucked away near the back of the document and barely debated by anyone during the Election campaign. Paragraphs which are seen by many expert commentators as little short of revenge hit on the UK’s unwritten constitution.

With Mr Johnson and his top advisers clearly still smarting from having been found to have broken or overstepped the Law on this and other occasions, page 48 of the Conservative Manifesto promises that,

“After Brexit we also need to look at the broader aspects of our constitution: the relationship between the Government, Parliament and the courts; the functioning of the Royal Prerogative; the role of the House of Lords; and access to justice for ordinary people. The ability of our security services to defend us against terrorism and organised crime is critical.”

“We will update the Human Rights Act and administrative law to ensure that there is a proper balance between the rights of individuals, our vital national security and effective government.”

And given their recent actions and comments; such as the much criticised suggestion by the Prime Minister, that EU citizens who are colleagues, friends and partners, and who have every right to live in the UK under EU Freedom of Movement rules, have been “treating Britain as if it was their own”; guess which side a Johnson Government and Whitehall will weight the balance?

However, perhaps most disturbingly, page 48 also promises that,

“We will ensure that judicial review is available to protect the rights of the individuals against an overbearing state, while ensuring that it is not abused to conduct politics by another means or to create needless delays “

Why is this apparently powerful promise to protect the rights of individuals against an overbearing state by allowing persons to bring a Judicial Review of the conduct of government, local government or official bodies so disturbing?

Primarily because, as many experts ague, the proposals if enacted, would have precisely the opposite effect to protecting the individual from the state.

Instead weakening and narrowing the ability to bring a Judicial Review would primarily protect that very overbearing state from legal scrutiny.

It was judicial review of Prime Minister’s conduct with respect to constitutional norms over how and when to prorogue Parliament, brought by three MP’s and the activist Gina Miller, which saw Prime Minister Johnson proven in the Supreme Court to have effectively lied to the Queen.

A result which would have seen pretty much every previous prime minister resign ignominiously.

In other words, put into law by a majority Johnson Government [thePipeLine won’t say Conservative Government because the number of independent former Conservatives running today, not least former Attourney General Dominic Grieve, shows that there are many principled Conservatives who are appalled by their party’s apparent tack towards the nationalist alt-Right]; the constitutional toddler tantrum which is page 48 would see the legal playing field skewed, perhaps permanently, towards those in power in Westminster and Whitehall and away from those pesky experts [and voters].

Archaeologists voting today in the General Election who care about the legal foundations of their profession should vote against the Johnson manifesto on the issue of weakening the ability to bring Judicial Review alone, as it could impact on any part of their working and personal lives from a local authority selling museum artefacts, through attempts by Government to weaken working conditions or environmental standards, to attempts to sell off assets of the National Health Service.

For example, it was the mere threat of a Judicial Review over process which prevented the Ministry of Defence from allowing the commercial salvage of HMS Victory 1744 by Odyssey Marine Exploration.

Even more importantly, at a societal level, Judicial Review flawed and expensive as even the current system is, remains crucial in protecting vulnerable people from abuses by government in social care, immigration and human rights cases.

In that light today’s vote has implications beyond the personal impact of the decisions made by Government in the areas of tax, benefits and working conditions.

Its importance even transcends sectoral issues such as the support or not for museums and tweaks or even changes to the planning system and whether or not HS2 will be completed.

Constitutional Lawyer and Eurosceptic, David Allen Greene, argued yesterday that so distant had the Johnson reboot of the Conservative Party come from its constitutionalist origins that,

“If elected to power, the Conservatives will be emboldened by Page 48 and will continue the trash the conventions and practices of the constitution.

“And that is why if the Conservatives win the general election tomorrow, or continue to govern without an overall majority, then there should be genuine concerns for all who care for the constitution of the United Kingdom.”

With independent experts like Green and even long term conservative supporters like Peter Oborne, arguing that Johnson is leading what is effectively a “revolutionary sect”, so much is at stake that it is not even necessary to look at the other party manifestos.

Even the Labour Party’s ambitious and laudable attempt to realign British Society more fairly and undo the damage of almost ten years of economic austerity, which has seen the UK’s cultural infrastructure, including its libraries and museums decimated, is a discussion for later. Perhaps during another General Election if today’s poll ends in a hung parliament as the pre-election polling indicates it might. Particularly if tactical voting in the right places becomes a feature of today’s vote.

Overall, the stakes for are so high in this monochrome Winter Election, marred as it has been by lies on all sides and by what many see as a despicable brand of dogwhistle racism, shading into a nascent authoritarianism on the part of Mr Johnson, there is only one ethical vote today for anyone who cares about a future for the United Kingdom based on rule of law and an imperfect constitution which has at least offered stability, and while allowing for regular changes of government.

thePipeLine urges our readers to vote tactically for whichever candidate is most likely to defeat the Conservative candidate and deny Boris Johnson a parliamentary majority.

The Guardian also has advice on tactical voting in fifty key constituencies.

The YouGov MRP released yesterday gives the most up to date constituency level polling showing which candidate was best placed to win in each constituency and who was second at the time the fieldwork was completed.