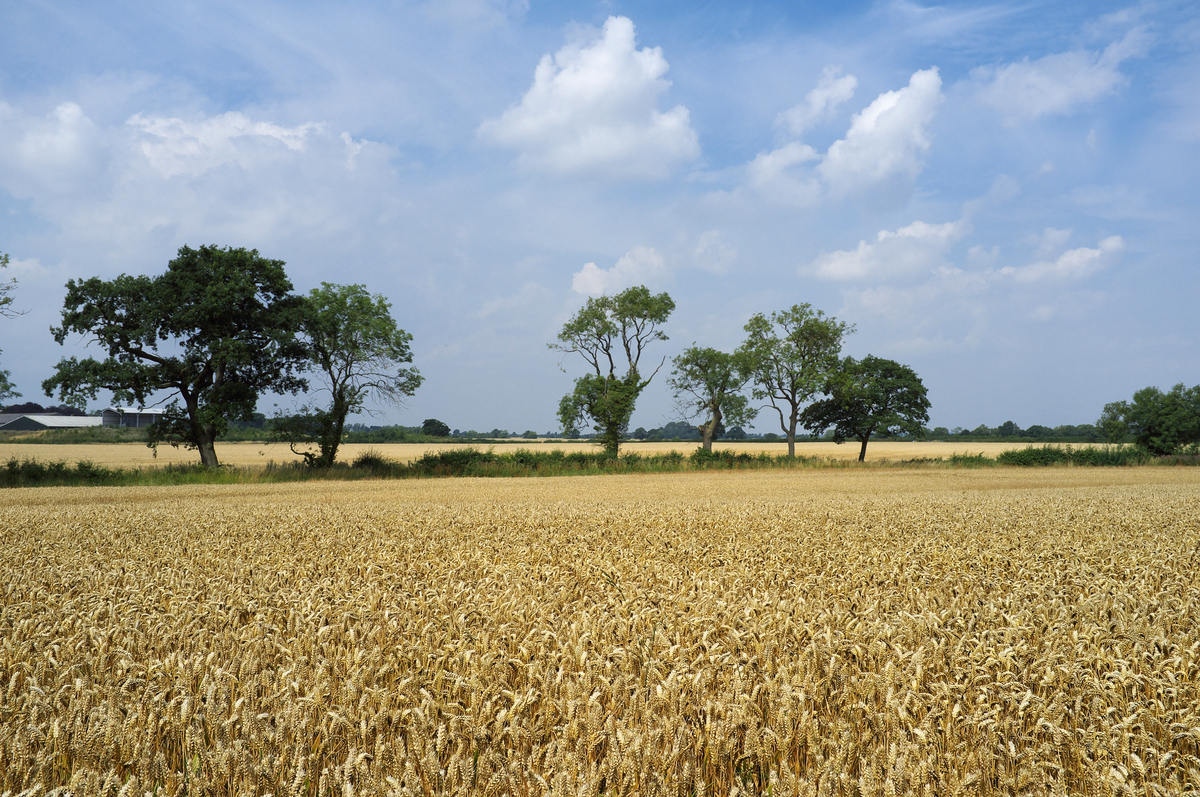 The original battle of Bosworth, which took place astride a Roman Road in rural Leicestershire on 22 August 1485, lasted only a few hours and ended with the death of King Richard III, the last English monarch to die on the field of battle, and the beginning of a dynasty which would see England turn into a World power.  However, thanks to tonight’s deferral of the controversial planning application by Horiba MIRA Ltd to build a test track for autonomous vehicles on part of the battlefield, the second Battle of Bosworth, which took place in the bland fluorescently lit surroundings of the planning committee of Hinckley and Bosworth Borough Council, will last at least until the planning committee meets again in four weeks time.  However, comments made by the Chair of the Planning Committee, Councillor Reg Ward, to the BBC shortly after the planning committee voted overwhelmingly to defer the decision, has led to concern among campaigners that the senior elected members and senior managers at the Council want to see the application passed at the next meeting regardless of any opposition.

Intriguingly, the decision came against the advice of the Council’s own planning officers who had recommended approving the application.

The result and the size of the victory for the deferral also appeared to be both a surprise and perhaps an annoyance, to the chair of the Planning Committee.  Especially as before the vote the council’s planning officers told the committee that MIRA had made it clear that the plan on the table could not be altered without changing the technical specifications of the track.

Planning officer Helen Knott had also observed to the committee that the fact that just 83 acres of the 2664 acre registered battlefield showed that only a small portion of the battlefield would be impacted by the development.

Speaking on behalf of the applicant MIRA, Mr Graham Warrener reminded Councillors that the new facility would be “world leading” and “preeminent in Europe” and claimed that the track could create or support as many as 2000 jobs in the local economy.

However, the committee papers published on the council planning portal suggested a lower figure of around 1350.

Mr Warrener also observed that there were technical reasons why the track could not be made smaller.

However, Councillor Stuart Bray observed that “it could not be beyond the wit of MIRA” to arrive at an alternative plan which respected the battlefield.

Councillor Bray also admitted it was one of the most difficult planning applications he had ever considered.

Another member of the committee, Councillor Chris Ladkin, told the meeting that the council were the guardians of the battlefield and that,

“It has been there for 535 years and a few days.  It is not beyond the wit of Horiba and all their Japanese technology to sort this out.”

“If deferring this will do no good we should turn it down completely.”

As discussion of the application drew to a close Councillor Amanda Wright expressed some disappointment that heritage regulator Historic England had not opposed the plan outright, adding that, in all conscience, she too could not support the plan as it had been presented.

Councillors were also told that up to the time of the meeting some 4000 people had already signed the petition against the test track which had been launched on Change.org.

At the time of publication that figure has risen to almost five thousand.

Councillor Bray moved that the decision be deferred and a vote was taken.

Shortly after the meeting ended, the Chair of the Planning Committee, Councillor Reg Ward, appeared on the BBC East Midlands news and told viewers that he was disappointed that the decision on the MIRA application had been deferred,

“I think the impact of the local media had a large impression on the Councillors.”  he said.

Councillor Ward added that in his opinion the benefits of the international facility would outweigh the impact on, what he claimed was, a very small part of the battlefield and he reminded viewers that the £26 million project included match funding from the Government.

Councillor Ward said he expected the application to be on the agenda of the next meeting of the planning committee in late September.

However, speaking on Central TV News Councillor Bray reiterated that MIRA and the Battlefield were two jewels in the crown of the borough and that by calling for the deferral,

“What I have tried to do is get them to go back to the drawing board to rework their plans to get them to avoid impact on the battlefield.”

Councillor Bray wanted to try to achieve the best of both worlds he said.

Central TV also reported that representatives of MIRA who were present at the meeting said they had no public statement to make at this time.

Responding to the deferral, the Battlefields Trust, which only found out about the planning application last week, posted on Facebook,

“Bosworth Update : Councillors have voted by some distance (12-2) to defer making a decision on the proposed test track. The fight will continue.”

It is also understood Councillors may wish to visit the Bosworth battlefield site to see the potential impact of the test track for themselves.

It also appears that the Planning Committee did not address the allegations, discussed in detail in thePipeLine, that several crucial documents submitted by Horiba MIRA Ltd and an advice letter from Historic England, were deeply flawed because they failed to address key policy documents such as the Bosworth Battlefield Conservation Plan adopted by Leicestershire County Council in 2013, and elements of the National Planning Policy Framework, and were thus potentially not fit for purpose.  This could be a problem if, as Central News reported, Horiba MIRA arrive at the next meeting of the planning committee with exactly the same application and the same documentation to support it.

Thanks to the Leicester Mercury for their live commentary on the planning meeting.