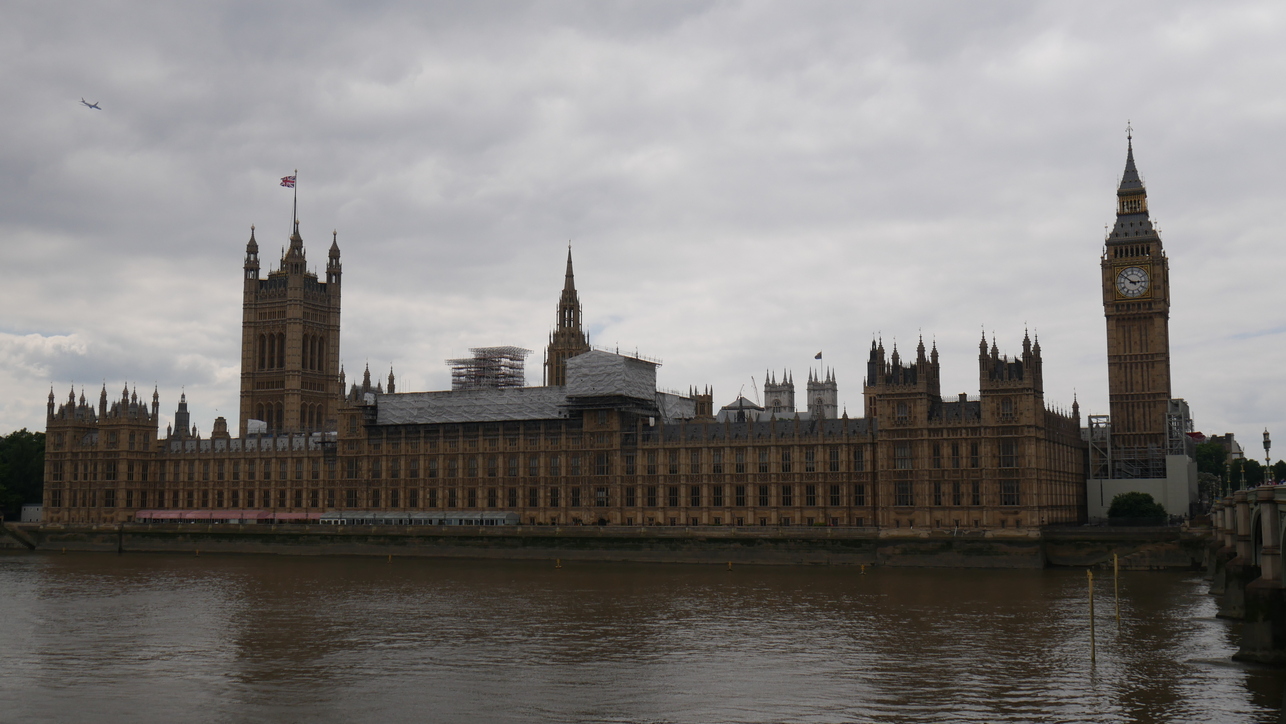 As Parliament returns after its short November recess, to begin the committee stage of the contentious EU withdrawal bill, the Chartered Institute for Archaeologists [CIfA] has broken its silence on the potential impact of the bill on current levels of environmental protection in the planning system.  In a statement issued to thePipeLine, the Institute, which represents many of the UK’s archaeologists, particularly those working in developer funded archaeology, and which also lays down minimum professional standards for archaeology, states that it shares the concerns of other groups involved in environment sector, that clauses in withdrawal bill could weaken these protections in the medium to longer term.  Aside from the potentially negative effects on the environment, any weakening of the requirement to undertake archaeological impact studies and excavations before a development can take place could have a significant impact on jobs in the heritage sector and even on the financial viability of some contracting archaeological companies.

The withdrawal bill is designed to incorporate the bulk of EU Law into UK Law to allow for continuity post Brexit, but also to allow the UK Government to amend or remove those aspects it does not like.  In the version before Parliament the “precautionary principle”; which requires a developer to submit professional assessments of the impact of a project on the natural and historic environment, before the project is given the go ahead;  and the “polluter pays principle” by which anyone submitting a plan which is judged to damage the historic or natural environment under the precautionary principle is required to pay the cost of mitigating that damage, are not transferred directly.   There are also fears that any EU Laws which do get transferred will be in the form of so-called statutory instruments, not primary legislation passed by Parliament, which means they are much easier for the Government to change, or even remove, without proper scrutiny.

In the light of these fears and omissions thePipeLine asked if the CIfA shares the concerns of the Green Party and environmental groups that the bill as currently drafted represents a threat to the twin principles underpinning all developer funded archaeology in the UK?

In response a spokesperson for the Institute told us,

“Yes. CIfA absolutely shares concerns about the increased threat to polluter pays and the precautionary principles in the light of Brexit, and these have been recognised since before the Referendum.”

The spokesperson explained that in the CIfA’s view it has always been clear that the loss of such cross border instruments when the UK leaves the EU would remove a barrier to the erosion of the polluter pays and precautionary principles within the UK regulatory system by the May Government, some members of which see such deregulation as one of the benefits of leaving the EU.

As currently drafted, environmental groups and campaigners would lose the right of direct legal recourse in EU courts, most importantly in the European Court of Justice [ECJ], but with no like for like replacement within the UK system.

While many MP’s, even some in Prime Minister Theresa May’s own ruling Conservative Party, want to see the UK continue to follow EU rules and ECJ rulings, as the price for remaining in the EU Single Market and Customs Union, ending the jurisdiction of the ECJ over cases in Britain is one of current UK Prime Minister Theresa May’s “Red Lines” for the Brexit negotiations.

As a result legal analysts and environmental professionals and campaigners have long recognised that the EU withdrawal bill would not transfer the general principles of EU membership, including the polluter pays and precautionary principles.

“We absolutely support our colleagues in the natural environment sector and Parliament in seeking a new legislative commitment to retain the centrality of the polluter pays and precautionary principles and have been following this work through in sector forums and through colleagues with direct connections to natural environment bodies that are working on issues of Brexit and the environment. That being said, we do not perceive an immediate threat to polluter pays or the precautionary principle, as the operation of these principles is embedded in the current operation of the planning system.”

thePipeLine also asked if CIfA supported proposed amendments to the withdrawal bill which would have the effect of protecting the two principles in UK Law and practice, in particular the amendment signed by Labour MP Kerry McCarthy, Green Party Co-Leader Caroline Lucas and others, and what steps is CIfA taking to ensure its views are being represented in the debate?

“We believe that the amendment tabled by Kerry McCarthy, et. al. would be an important addition to the long term centrality of environmental protection to the UK. Whether through this or other amendments, we also agree that the EU (Withdrawal) Bill is the most obvious and appropriate place to seek a long term and overarching legislative commitment to sustainable development, polluter pays and the precautionary principle.

The spokesperson added that the Institute was committed to pursuing these issue as the discussions over what form Brexit could take continues, stating,

“We will be recommending this action in our ongoing lobbying with UK governments on Brexit issues, and these remain a top priority for the Institute.”

The UK Government faces a choice between turning its back on EU environmental principles,  or wrapping UK practice in those principles

Meanwhile, in a sign that the Government recognises the danger of appearing to weaken environmental protections post Brexit, Environment Secretary, and Brexit enthusiast, Michael Gove, used the 12 November edition of the Sunday Telegraph [paywall] to float the idea of the Government holding a consultation regarding the setting up of an environmental body, independent of Government which would have “real bite.”

Asserting that outside the EU, Britain had the opportunity to learn from the successes and failures of the European Commission, Mr Gove stated,

“…we will consult on using the new freedoms we have to establish a new, world-leading body to give the environment a voice and hold the powerful to account. It will be independent of Government, able to speak its mind freely.”

The Secretary of State added,

“We will consult widely on the precise functions, remit and powers of the new body but we are in no doubt that it must have real bite.”

“We also need to ensure that environmental enforcement and policy-making is underpinned by a clear set of principles. Environmental principles are already central to Government policy.”

Mr Gove backed this up in an interview on the BBC’s “Marr Show”, also on Sunday, where he told host Andrew Marr,

“Free trade is a good thing, but free trade flounders on the rocks of public opinion if people try to use it as a Trojan horse … for lowering environmental protections. We are not going there.”

However, it remains to be seen whether the House of Commons is satisfied by Mr Gove’s promise of a consultation regarding the new environmental watchdog, or whether it will feel necessary to force the Government’s hand by backing the McCarthy amendment, or other amendments, enshrining the two core environmental principles in UK Law and guidance.

Certainly professionals and activists in the heritage and environmental sectors will suspicious of any promised consultation, not only because it would only come into effect after the Withdrawal Bill has become Law, but also because one of the of the unspoken rules of Government is that you only launch a consultation to give legitimacy to something you have already decided to do.  They will also know that the well funded and well connected building lobby would also be extremely vocal in any consultation.  Particularly any consultation launched by the Conservatives where there are longstanding links and a record of substantial donations to Party Funds from a number of property developers.

They will also be mindful of the fate of the two existing arms length watchdogs, Natural England and Historic England, under the Cameron Government of 2010 to 2015.  Planning rules were loosened and both bodies had their function amended by former Chancellor George Osborne, who required them to support actively “sustainable development,” rather than to advise Government on its statutory duties with regard to heritage and conservation.