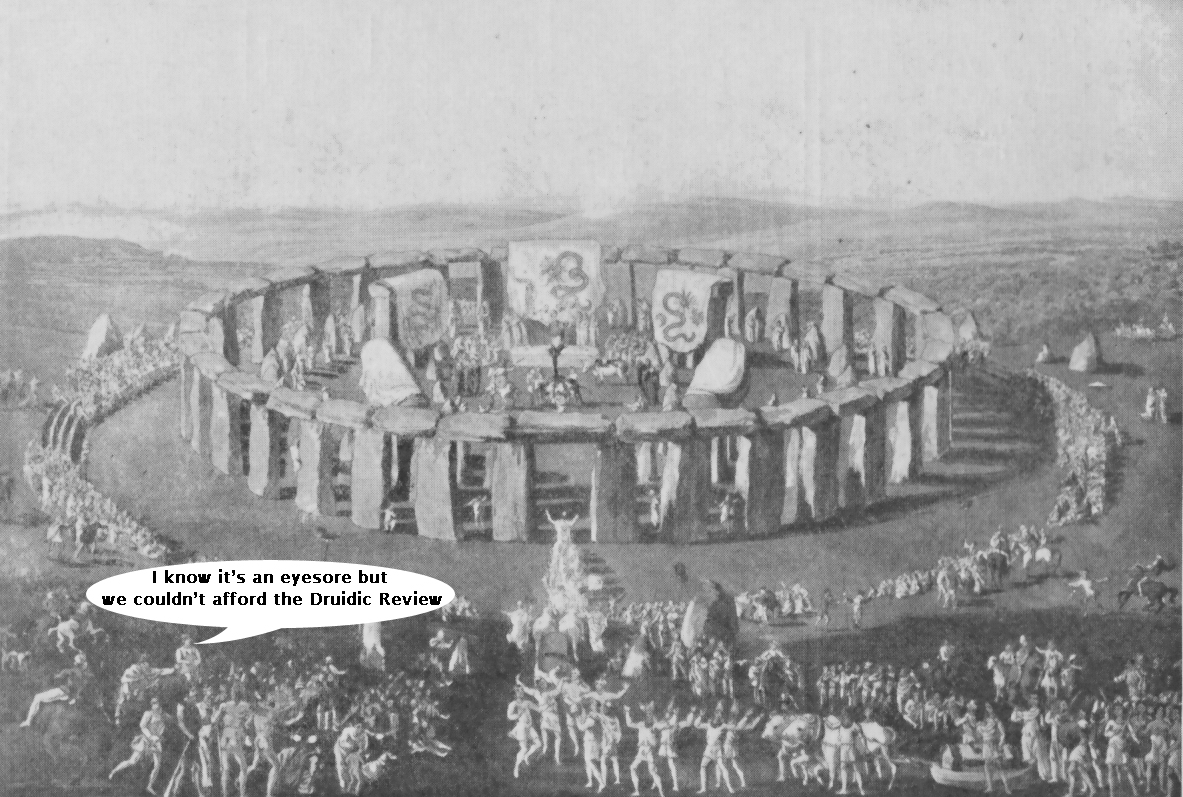 A letter sent to every member of the House of Lords, warns that, by removing the fixed cap on a claimant’s costs in environmental cases, the Ministry of Justice, risks deterring those seeking to bring such cases in the public interest.   The letter, which has been signed by a roll call of major wildlife and environmental lawyers and charities including the Royal Society for the Protection of Birds, Friends of the Earth and the Council for British Archaeology, goes on to ask members of the House of Lords to support a motion of regret regarding the move, tabled by Liberal Democrat environment spokesperson Lord Marks QC, which is due to be debated on 13 September.  The signatories hope that the debate will increase pressure on the Lord Chancellor David Lidington MP to think again over removing the charging cap.

After arguing that the uncertainty caused by the removal of the cap is acting as a deterrent to would be applicants, the letter then argues that the potential impact of these changes on the environment are potentially serious and long-term because among the public interest cases which supporters of the motion fear might no longer face legal scrutiny are those relating to the destruction of Sites of Special Scientific Interest,  allegations of harmful levels of air pollution, and issues around proper public access to open country.

In the realm of planning, issues relating to the alleged overdevelopment of Areas of Outstanding Natural Beauty and other protected landscapes and sites, may also no longer be pursued through the legal system the letter argues.

The letter also points out that the United Nations has warned the Government that removing the cap on costs could take the UK further into non-compliance with the UK’s international obligations to provide access to justice in environmental matters.  This obligation is set out in the United Nations Economic Commission for Europe [UNECE] Aarhus Convention.

The United Kingdom ratified the convention in 2005, however, in 2014 the UNECE’s Compliance Committee considering the response of state parties to the Aarhus Convention, found that,

“…the Party concerned [the United Kingdom] has failed to take sufficient measures to ensure that the costs for all court procedures subject to article 9 in England and Wales, Scotland and Northern Ireland are not prohibitively expensive, the Party concerned has failed to sufficiently consider the establishment of appropriate assistance mechanisms to remove or reduce financial barriers to access to justice, as required by article 9, paragraph 5;…”

The MoJ also faces severe criticism closer to home.  The letter points out that the House of Lords own Secondary Legislation Scrutiny Committee has castigated the move on the costs cap, telling Peers,

“The MoJ has not provided a convincing case for changing from the previous standardised system of cost capping, which was well understood, to this more complex system which appears to have significant potential to increase both the costs for public administration and the uncapped litigation costs of the claimant. “Although the MoJ states that its policy intention is to introduce greater certainty into the regime, the strongly negative response to the consultation and the submission received indicate the reverse outcome and that, as a result of the increased uncertainty introduced by these changes, people with a genuine complaint will be discouraged from pursuing it in the courts.”

Meanwhile, leading QC Lord Pannick, who represented Gina Miller in her successful challenge to the Government over the triggering of Article 50, states that,

“I support the Motion tabled by Lord Marks. The new Rules are unjustified and unreasonable. They will damage access to justice in environmental cases. I hope the House of Lords can persuade the Government to think again.”

While the issue of compliance with UN obligations are quite separate to those relating to the European Union, the debate is taking place against the wider concern that, like the issue of the International Criminal Court, the issue of environmental law and the Aarhus Convention will become mixed up in the controversy surrounding how much EU environmental law will remain on the statute book in the UK should Brexit go ahead in March 2019, as is currently scheduled.  This week’s Second Reading of the EU Withdrawal Bill saw concerns that the, so-called, “Henry VIII powers” contained in the bill in its current form, will allow Ministers to effectively re-write or even delete entirely, this type of legislation in the name of efficiency and cutting red tape, without the need to seek even Parliamentary scrutiny, let alone a vote on the floor of the House.

These concerns will be heightened in the environmental sector by the news that, as reported by the website Politics Home, Nigel Jackson, the Chief Executive of the Mineral Products Association has written to Sajid Javid MP the Secretary of State at the Department for Communities and Local Government (DCLG), telling Mr Javid that there is a continuing need for the Government to cut “red tape” affecting the mineral extraction industry.  Mr Jackson also asks the Government to ensure properly resourced support for mineral planning applications in order to protect the Managed Aggregate Supply System feeding the construction sector and especially Government’s quest for increased house building.

There is also a fear among some analysts that, denied legal redress by the uncertainty surrounding costs, some campaigners may feel forced to resort more quickly to physical protests and even so called direct action, at a cost to the legal system in policing and possible court cases, which is far greater than the savings brought about by removing the cost cap.

In the light of the motion tabled by Lord Marks thePipeLine asked the Ministry of Justice the following questions,

How does MoJ respond to these concerns regarding the changes to the Civil Procedure Rules made in February [2017]?

Does MoJ accept that in this case the UK is in breach of its obligations under pillar three of the UNECE Aarhus Convention, where the guidance to which states that judicial procedures must accessible and not be so expensive that they deter people from seeking access to justice?

Is the MoJ going to reconsider the changes to in order to reduce the expense and restore certainty to those who might seek a judicial review of an environmental decision in the public interest?

The Ministry of Justice did not answer these questions directly.  However a spokesperson for the Ministry did give us the following guidance,

“The cost of bringing environmental challenges must not be prohibitively expensive and our changes will ensure that individuals are not expected to pay legal costs above their means.

Legal aid remains available where the claimant satisfied the criteria.

The Government has made measured adjustments to the regime of costs protection for certain environmental claims in England and Wales, following a consultation.

The proposals were developed in the light of recent developments in case law.”