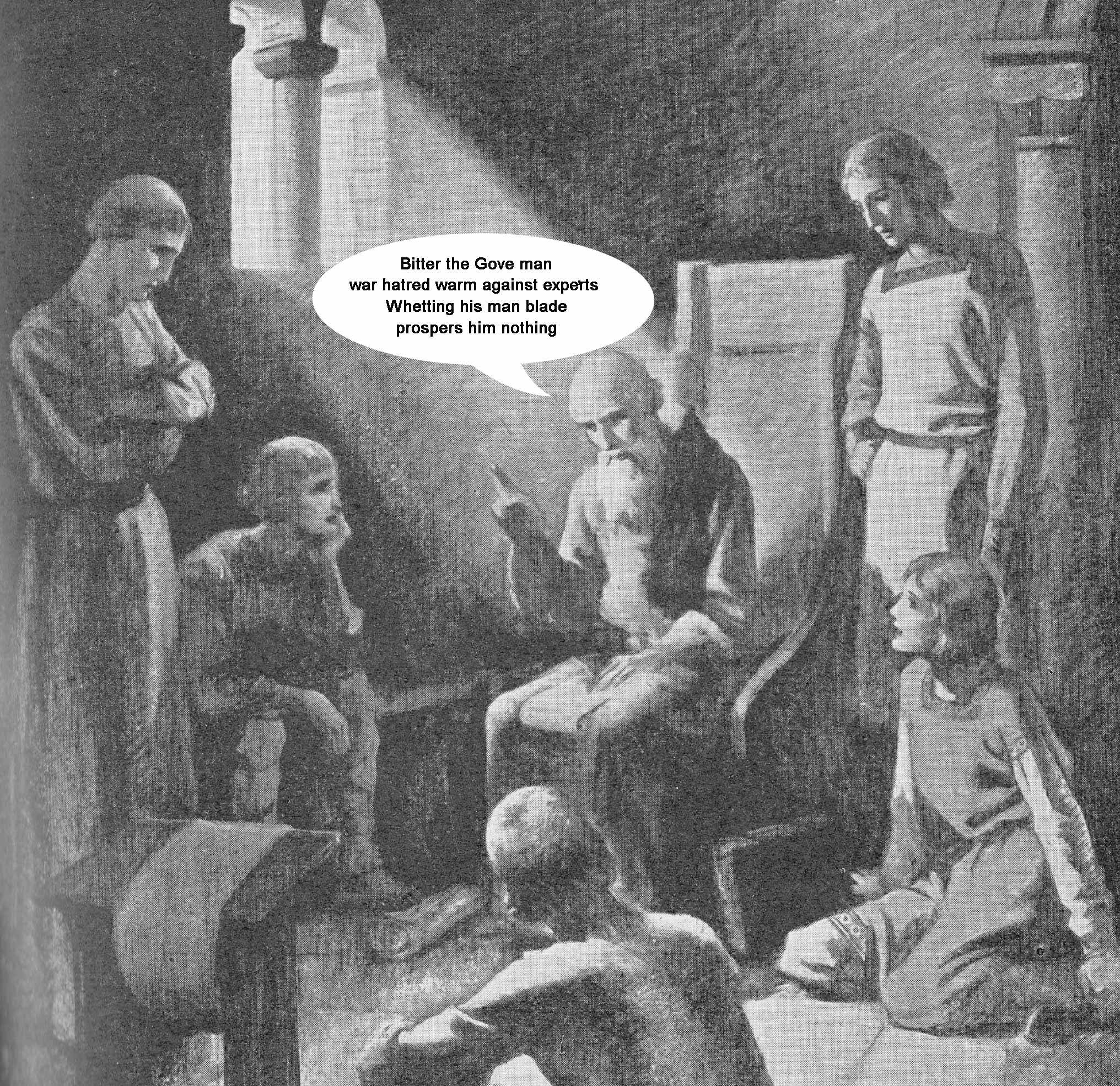 In a decision with the Director of the Council for British Archaeology, Dr Mike Heyworth, describes as “a disaster,” exam provider AQA has announced that it is to cease to offer AS and A-Level examinations in Archaeology and Classical Civilisation from 2018.  The move by AQA comes as part of a cull of what many see as minority subjects which are also alleged to be less profitable for the exam providers.  Other humanities based examinations to be dropped include Anthropology, Communications and Culture, and History of Art, an A-level taken by former British Prime Minister David Cameron.  Adding to the anger of the Archaeological community is the allegation, repeated by Dr Heyworth, that AQA took the decision to axe the exam without informing the team at the Council for British Archaeology which was working with AQA to develop a new A-Level syllabus for the subject.  Meanwhile a petition protesting against the decision, launched this morning by teacher Dr Dan Boatright of Worcester Sixth Form College, has already reached over one thousand eight hundred names.

Observers had feared that the Archaeology A-Level was vulnerable in the current educational climate on two grounds.  Firstly that it is an exam which is taken by relatively few candidates.  In 2016 621 candidates sat the Archaeology AS level and 3252 sat Classical Civilisation.  In the same year, at the higher A-Level, 369 candidates sat the Archaeology examination and 2608 sat Classical Civilisation.  Secondly the subject is seen as one of the non traditional, allegedly “soft”, A-levels, which do not sit easily in the context of the reforms of A-level examinations driven by former Education Secretary Michael Gove who left the Government in June following the Referendum vote where he was a prominent Brexiteer.  Mr Gove’s tenure at the Department for Education saw a move away from a model which involved course work and multiple exams leading to a final grade and qualification, to a system where a single end of year exam would decide a student’s grade.

Even so, until today, a development team, including the Council for British Archaeology, was working on delivering a new A-level syllabus in line with the Government’s requirements.  Supporters of the course also point out that few subjects offer such a range of transferable knowledge and skills, including the use of cutting edge science and information technology, alongside the traditional humanities.

However, a letter to schools and other bodies offering the A-level, released by AQA, seemed to suggest that this diversity was actually part of the problem, stating that the decision to stop providing the examination was taken because,

“The existing specification is challenging to mark and award because of the specialist nature of the topics, the range of options, difficulties in recruiting sufficient experienced examiners, and limited entries. We had hoped that we could reduce or remove these areas of difficulty in developing the new specification, but this has not proved possible.”

However, the Council for British Archaeology has stated that the archaeological sector was preparing to deliver a significant support package for a reformed A-level and that, as a result, they believe the decision has been largely driven by economic factors.

Responding to the news of the axe falling on A-level archaeology, the director of the CBA, Dr Mike Heyworth MBE, told thePipeLine,

“We are shocked to hear of this decision from AQA without any prior discussion.”

“This pre-emptive strike by AQA – which is not justified in any detail in their announcement – is a slap in the face for the development team, and a disaster for archaeology. It will remove a key qualification for the discipline which is increasingly being considered as an alternative routeway into archaeology, combined with the emerging apprenticeship opportunities.”

In conclusion Dr Heyworth confirmed that,

“The CBA will be urging AQA to reconsider their decision and discuss with us how we can work together to enhance a crucial qualification for the discipline.”

The CBA and other archaeological bodies including Historic England, have expressed fears that there is already a shortage of field archaeologists capable of undertaking the planning work demanded by large infrastructure projects like HS2 and the London airport expansion, whether at Heathrow or Gatwick.  Therefore, any further loss of capacity within the sector, such as the closing off of a career path from A-level, through University, to work in the field,  could have extremely serious practical consequences.

In the light of this decision and the reaction of the archaeological sector thePipeLine also asked AQA the following questions about the decision to discontinue AS/A Levels in Archaeology and Classical Civilisation.

Which archaeological and educational bodies did AQA consult before taking this decision?

How does AQA answer the charge that now the only route into a subject which, the popularity of community participation, visits to archaeological sites and media programmes shows, is enjoyed by millions of people, is via a first degree at University?

How does AQA answer the charge that this decision is purely based on economics because AQA does not wish to commit to the cost of developing a new A-Level for a relatively small current cohort of students?

An AQA spokesperson said in response:

“Our number one priority is making sure every student gets the result they deserve. As part of a regular review of our qualifications portfolio, we’ve identified three subjects – Archaeology, Classical Civilisation and History of Art – where the complex and specialist nature of the exams creates too many risks on that front. That’s why we’ve taken the difficult decision not to continue our work creating new AS and A-levels in these subjects.

“Our decisions have nothing to do with the importance of these subjects, and it won’t stop students going on to do a degree in it as we’re not aware of any universities that require an A-level in these subjects.”

In a further statement issued this afternoon the CBA amplified Dr Heyworths comments to thePipeLine and made clear that the organisation is not going to accept AQA’s decision as a done deal, stating,

“We need dialogue with the AQA to look at options for its retention, and we encourage everyone with an interest in archaeology to make their views known to the AQA and to the Government Secretary of State for Education, The Rt Hon Justine Greening MP.”

Students taking the current A-Level Archaeology course will be unaffected, and will be able to take their AS-level exams in 2017 and A-level exams in 2018, with the last opportunity for resits in the Summer of 2019.