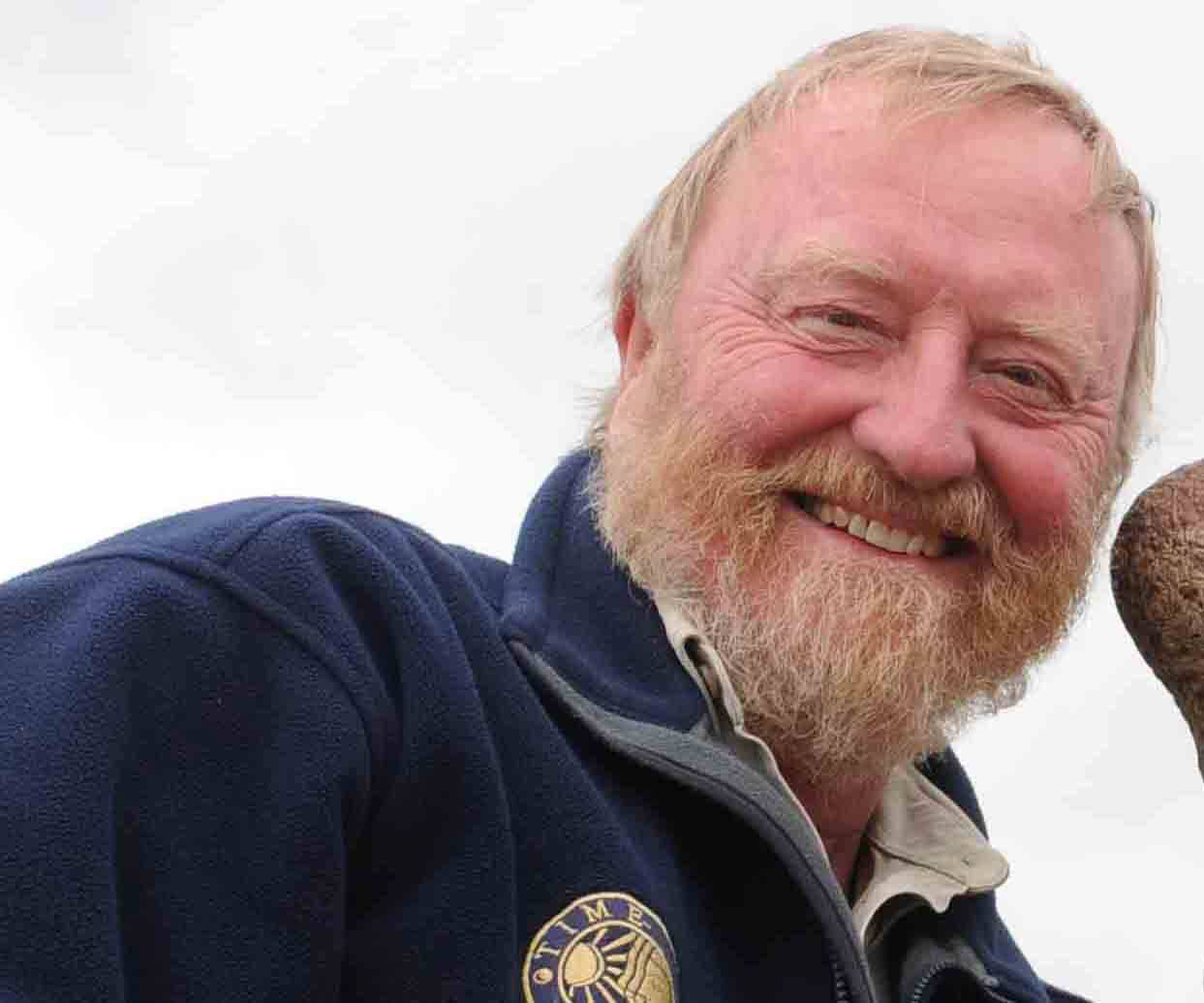 Leading archaeologist and broadcaster Dr Francis Pryor MBE FSA, has added to the voices attacking Channel 5 for the broadcast of the controversial series “Battlefield Recovery” made by the London based production company ClearStory.  The series features the digging up of military artifacts and the remains of missing soldiers and claims to be highlighting the problem of illegal excavations and battlefield looting.

Asked to comment on the growing controversy surrounding the series, which was recorded on World War Two sites in Latvia and Poland in 2013 using a cast of amateur metal detectorists and a US based dealer in Nazi period memorabilia instead of trained archaeologists, Dr Pryor told thePipeLine.

“”Battlefield Recovery” defames the good name of archaeology. It’s about greed and acquisition and has NOTHING to do with the patient search for fresh insights into the past, which is what true archaeologists are attempting to achieve.”

“It also treats deceased soldiers as less than human. Whatever side they fought on, these men deserve to be treated with respect. Looting their final resting places is disgraceful.”

As a former lead archaeologist on “Time Team”, the programme which probably did more than any other TV series to open up the process of modern archaeology to a mass audience, Dr Prior’s comments carry considerable weight.  He has also championed the relatively new discipline of the archaeology of modern conflict, fronting episodes of “Time Team” which featured the subject, including “Blitzkrieg on Shooters Hill” in 2007 [Series 15 episode 6], as well as being the presenter of the Channel 4 series, “The Real Dad’s Army.”