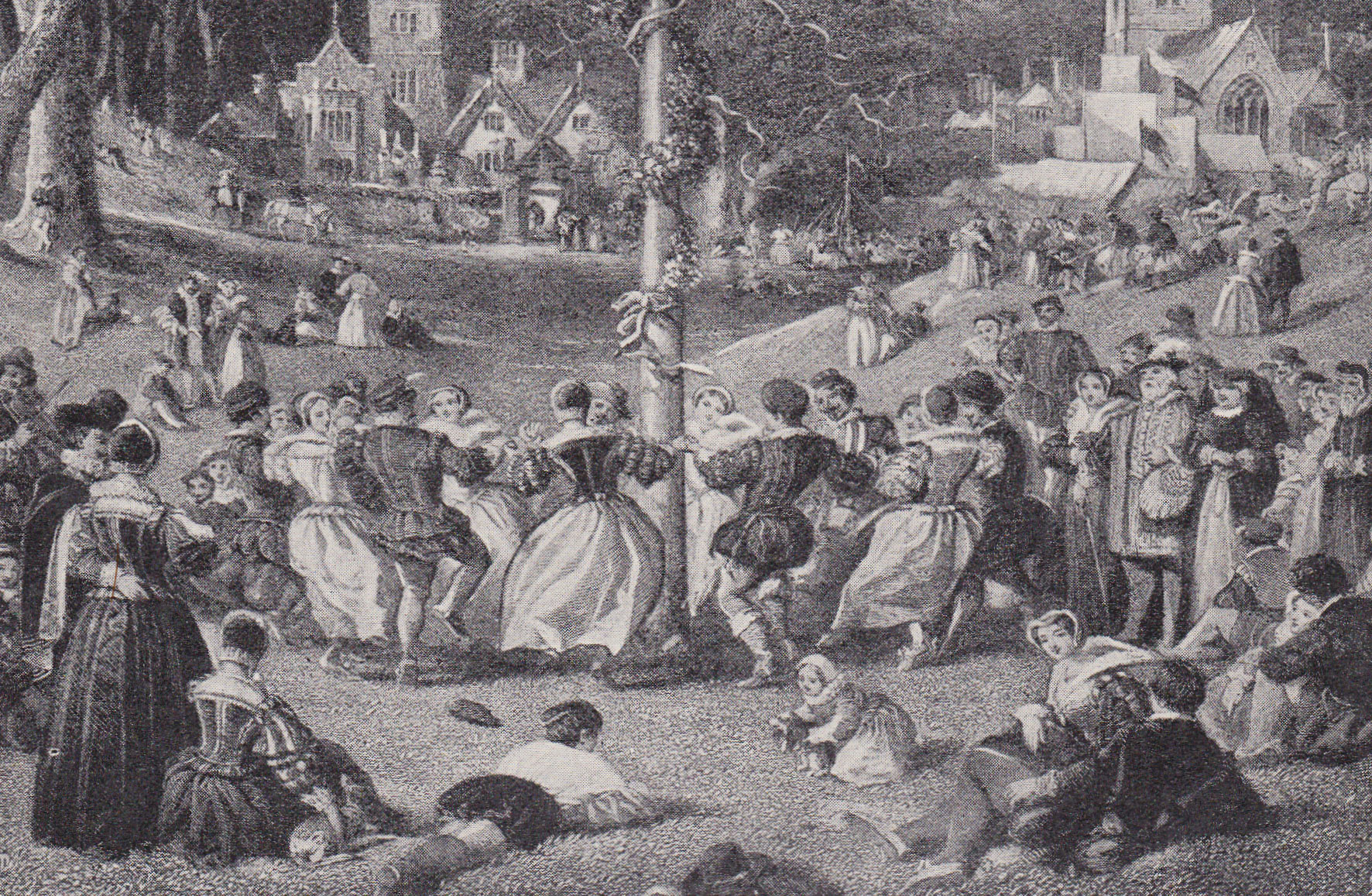 Joanna Lumley’s latest ill-judged attempt to justify the controversial plan to bridge the Thames at Waterloo with a copper clad tourist attraction and corporate bauble designed by Thomas Heatherwick comes straight out of the Marie Antoinette playbook.  In an interview published in Friday’s Guardian Ms Lumley justified the project by saying that the Garden Bridge was a chance for;

“Tremendously kind and rich people to give a garden to people who maybe never had a garden. It could be somewhere that everybody in London could just walk across and feel familiar with and soothed by and just a place of complete peace and quiet.”

This comment was presumably designed to indicate that the £175 million and rising project is a piece of public spirited philanthropy rather than what many critics claim it actually is;  a giant vanity project, indulged with £60 million of public money and guarantees by Ms Lumley’s friends in high places [at the London Mayors Office and No 11 Downing Street to be precise], which also provides the super rich and private sector with the opportunity for some charitable gifting and corporate responsibility; with the associated tax and PR advantages.

However Ms Lumley may not be aware that gardens for people who maybe never had a garden already exist.  They are called public parks.  Unfortunately these precious local, community owned facilities, which are enjoyed by all sections of the community without the need to pass through security, are under threat from the cuts to local authorities imposed by the Chancellor George Osborne and which are supported by Ms Lumley’s old family friend, London Mayor Boris Johnson.

The threat to the more than a century old tradition of promoting community health and wellbeing through the free provision of parks and open spaces is very real.   A recent report from the Heritage Lottery Fund found that 86% of local council parks departments in the UK have cut their budgets.  Of these  81% have also lost skilled staff since 2010 and 45% of councils reported they were considering selling parks or outsourcing the management of their parks.  From the point of view of the environment the greatest national park is probably the Royal Botanic Gardens at Kew with its two hundred and fifty year old collection of plants and staff of world class research scientists.  However, in January this year the parliamentary  Science and Technology Select Committee found that Kew had lost £2 million per year in funding from the Department for the Environment, Food and Rural Affairs [DEFRA] and faced an annual deficit of £5.5 million.  It had also axed 47 scientific posts.   As a result the committee chair, Andrew Miller MP commented;

“The current strategy – or lack of strategy – is a recipe for failure.

“Everyone recognises that the work being done (at Kew) is not just of national importance, it is of global importance. We’ve got to fund it properly and it needs stability.”

However, these are problems which could be well on the way to being solved with the £30 million Chancellor George Osborne found on the magic money tree in the Number Eleven garden and bunged the Garden Bridge Trust, not to mention the £175 million the Garden Bridge will cost in total.

Given the choice between a pair of overpriced copper clad planters blocking the historic view down the Thames towards St Paul’s and the chance to visit a thriving Kew Gardens and a decent free to access parks in their local area; parks with attractive, Eco friendly planting, where you can also ride your bike, sit down for a picnic and meet a group of eight or more friends and family without having to book with security [as users will have to according to documents provided by the Garden Bridge Trust], Londoners might well choose the latter.  The problem is they have never been given the choice.  Neither were their representatives on the London Assembly which might explain why Mayor Boris Johnson faces continuing accusations that the procurement process for the Garden Bridge was rigged to the extent that it was unlawful.

Of course London’s increasing numbers of citizens on low incomes might rather prefer to be gifted Marie Antoinette’s other suggested philanthropic gift to the poor.