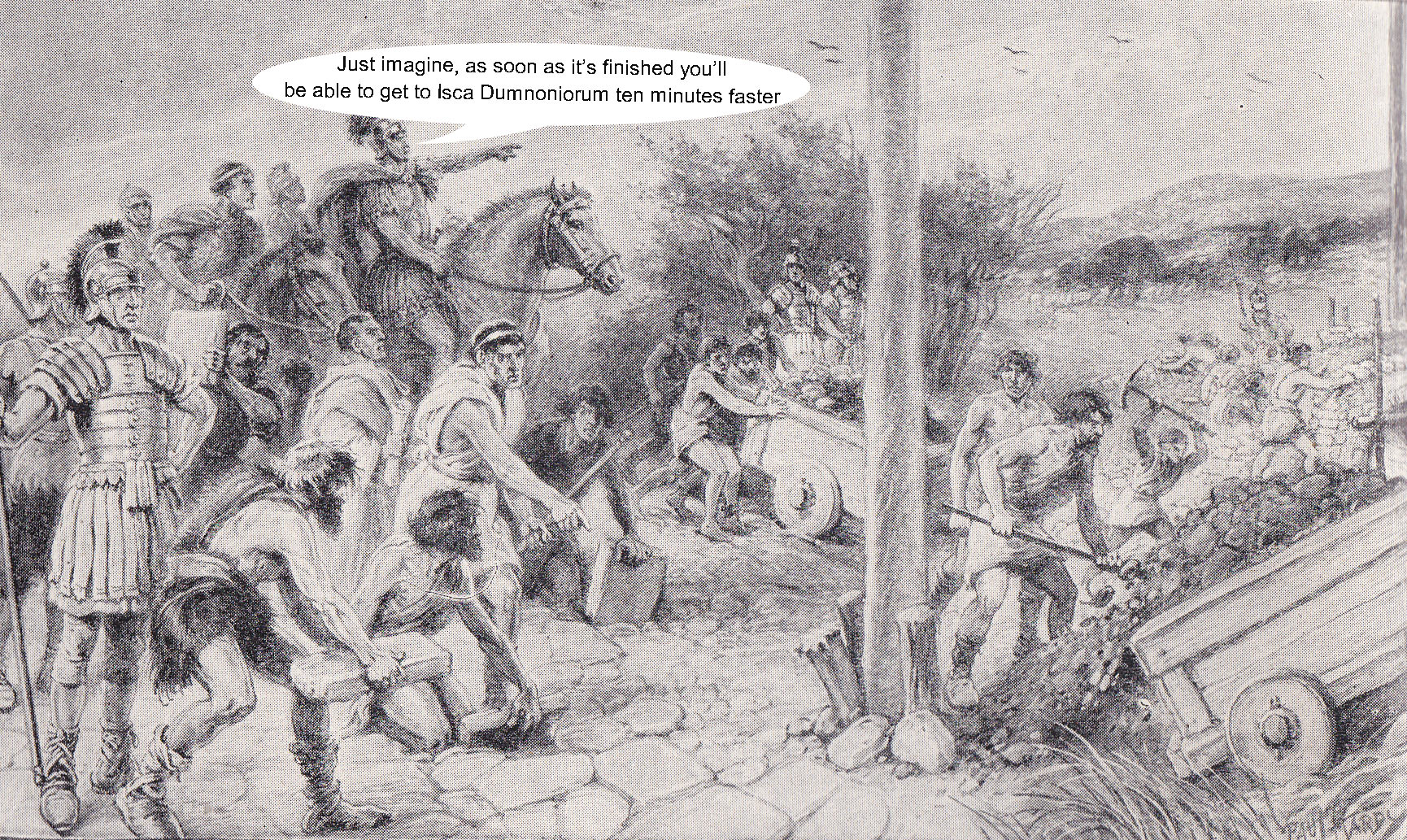 In a sign that the media struggle over perceptions of the proposed Stonehenge Tunnel may be about to be renewed, listeners to BBC Radio 4’s Farming Today this morning heard fourth generation farmer Rachel Hosier, tell BBC reporter Seb Choudhury, that the impact of the road scheme on her farm, which lies mostly within the Stonehenge World Heritage Site, “breaks my heart”.  Meanwhile the Chief Engineer of the project has confirmed to the BBC that the agency has received 9000 pieces of correspondence related to the consultation regarding the project which closed at the beginning of March.

Stressing that the 1300 acre farm was run in a way to preserve the archaeology, including putting especially sensitive areas down to grass, Mrs Hosier told the BBC that,  like the 21 expert archaeologists who signed an open letter to Highways England earlier this month, she was particularly concerned at the impact of the proposed western portal on the Bush Barrow cemetery.   She told the BBC,

“I feel very upset.  How can, in this fantastic landscape, when I have put so much work into recreating the interplay with the monument and then it’s OK to go and put a road through the landscape?”

Mrs Hosier concluded with a reference to the famous Bush Barrow Man burial and the remains of Bush Barrow Man himself which still lie beneath her farm saying of the road proposal.

“I think it’s so important that enough consideration is given as to sensitively putting this road in the environment.  It’s got to be sensitive, not in front of Bush Barrow Man.”

“We are still in consultation.  We are analysing all of the consultation in taking a view of the best way forward.”

Highways England are due to announce the results of their consultation later this year.

The A303 Project, including the Stonehenge Tunnel, may also be one of the 16 projects which the National Audit Office identified recently as not offering value for money.

In a further blow to the case for upgrading roads as a solution to traffic problems a report commissioned by the Campaign to Protect Rural England has concluded that of 86 road schemes studied, new roads actually grew traffic faster adding to the pressure on surrounding road networks and produced negligible reductions in over all journey times.  Highways England have however contested the reports conclusions telling the Guardian,

“The strategic road network is vital to the success of the UK economy; we simply cannot operate without moving people, materials and goods around by road. The improvements we are delivering will ensure our roads continue to operate safely, efficiently and effectively, and are capable of meeting the demands placed upon them in a sustainable manner”.

“Our programme also focuses on upgrading the current network, and includes a set of ringfenced funds to deliver benefits that are important to customers and communities in addition to a safe, reliable network.”

The report about the impact of the Stonehenge Tunnel on the Normanton Barrow cemetery and Rachel Hosier’s farm is due to be broadcast on “Inside Out” in the BBC West and BBC South regions tonight [31 March 2017] at 7.30pm and will then be available to anyone who can access BBC i-Player for the next month.