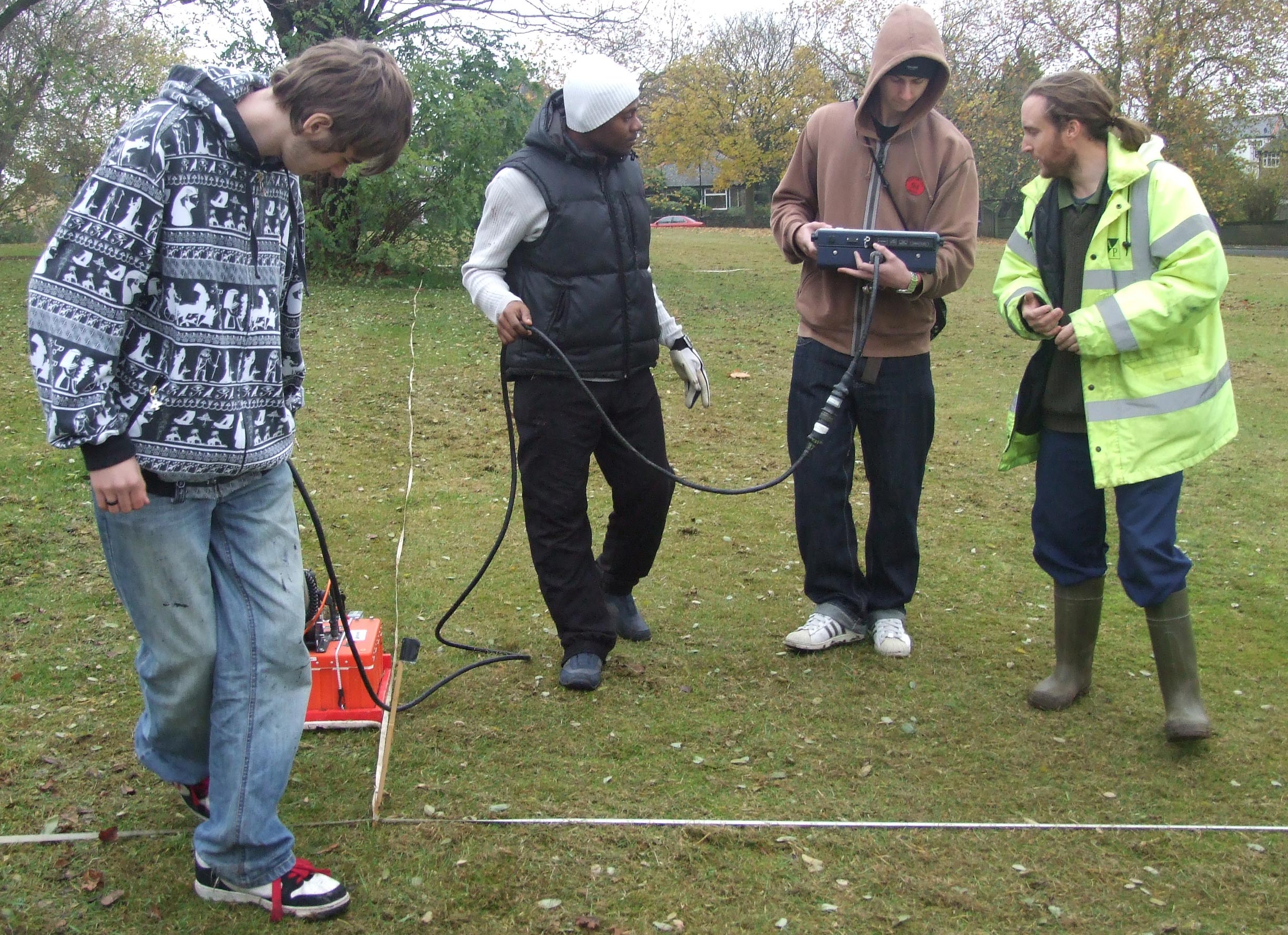 Adding to the evidence that the abolition of the Archaeology A-Level by exam provider AQA was a unilateral decision, thePipeLine can reveal that Historic England, which took on the statutory role overseeing archaeology in England last year, is the latest body to reveal that it was not consulted before AQA announced that it would no longer offer A-Level Archaeology to students taking A-levels after 2018.  AQA had caused uproar in the archaeology and heritage sector earlier this month when it became known that a number of multidisciplinary humanities A-levels would no longer be offered, with subjects axed including A-levels in Art History and Classical Civilisation, as well as Archaeology.  The cuts have been widely criticised by organisations and learned bodies in the heritage and wider humanities field and AQA has also faced a backlash from the public with the launch of a series of petitions and negative coverage in the broadcast and print media, including an outspoken intervention by actor, and writer Sir Tony Robinson.  Sir Tony who presented “Time Team” for twenty years, as well as being president of the Young Archaeologists Club, and who had a news series of “Walking Through History”on Channel 4 recently, used an interview on Talk Radio to call on newly appointed Education Secretary Justine Greening to intervene to save the threatened examination.

Echoing concerns from the Chartered Institute for Archaeologists [CIfA] and the Council for British Archaeology [CBA] about the potential threat to capacity in the archaeology and heritage sector represented by the loss of the gateway A-Level at a time when applications to study archaeology at university are already falling, a spokesperson for Historic England told this website,

“Historic England is concerned to hear that archaeology will no longer be an option at A-level. We anticipate growing demand for archaeologists trained to handle the large number of excavations likely to be needed in advance of housing development and major infrastructure projects. So we need to be encouraging the development of archaeological skills, and broadening the appeal of archaeology as a discipline.”

“This move will close off a small but significant route into the profession. To address the situation we are working with universities and other organisations to promote archaeology apprenticeships and vocational training to offer potential new routes into the profession.”

Meanwhile a petition asking AQA to reconsider its decision started by Dr Dan Boatright, who teaches the Archaeology A-level at Worcester Sixth Form College, is approaching 11,000 names.   Amid concerns that the decision represents a lack of “joined up thinking” in Government, thePipeLine also understands that there are likely to be questions and debate about the humanities A-level cull at Parliamentary level within the next few weeks, with activity focussed on potential solutions to the loss of the A-levels.

Stressing that the moves currently underway to mitigate the potential damage to education in the humanities also include the other axed humanities A-Levels, Art History and Classical Civilisation, a source close to the process told thePipeLine that there are hopes that an alternative exam board will come forward to take on the A-level qualifications, even if AQA refuses to reconsider its own decision.  The source added pointedly that the media response to AQA’s cull of humanities subjects and the public response expressed through Dr Boatrights petition showed that,

“It is clearly nonsense to suggest that there is a lack of demand or a lack of potential exam markers.”

Supporting the accusation that AQA either overestimated the difficulties of creating a new course and jumped the gun in axing the exam; or had reasons for the decision other than the alleged problem in providing examiners and technical difficulties with the exam structure which it has blamed in its public statements, thePipeLine also understands that among the provisions of a potential support package for a new Archaeology A-Level is enhanced support from university archaeology departments, and links with the new archaeology apprenticeships, currently under development.

thePipeLine aproached AQA to ask if it wished to comment on the Historic England statement.  Upto the time of publication AQA has not replied.