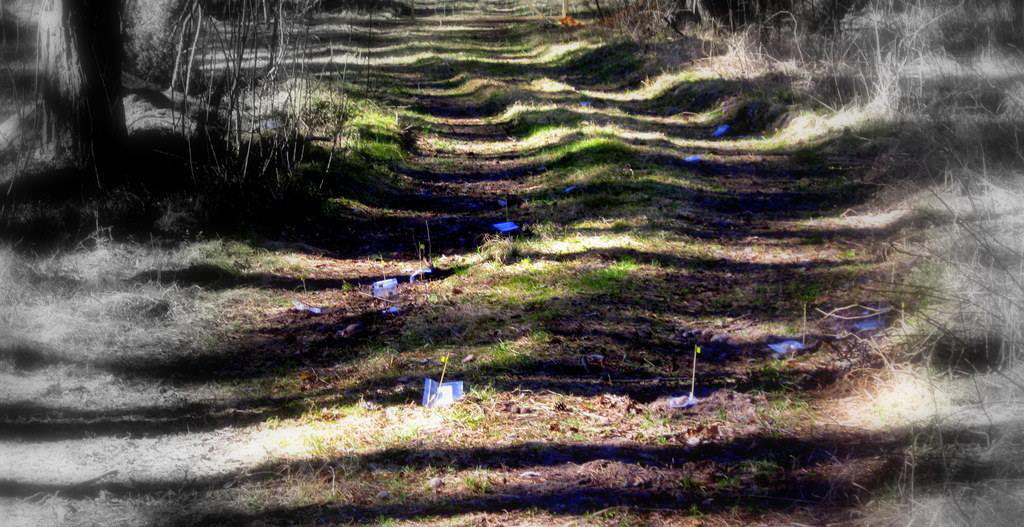 The collateral damage caused by the broadcast of Channel 5’s controversial new documentary series “Battlefield Recovery” is going international as an increasing number of metal detectorists fear that the negative publicity the programme has drawn, especially that from archaeological bodies, poses a threat to the image of metal detecting as a legitimate hobby.

In the latest example of this fear Mr Lasse Nyman,  Chairman of the Finnish Metal Detecting Association, issued the following public statement via Facebook this morning.

“I am a detectorist – proud to be one. Have been doing this for ten years. During those ten years I’ve been digging in lots of different places with lots of different people and I have seen the good and bad sides of this hobby plenty of times. Watching those “Nazi War Diggers” or whatever they call themselves “recovering” battlefields just makes me sick. Picking up skulls like carrots from the field, while pushing some crocodile tears and hunting souvenirs at the same time. That’s not metal detecting – that’s grave robbing and destruction of history. That’s unforgivable.

In my point of view, history of WW2 is one of the most endangered part of history there is, at least that’s the way I see it here in Finland. For decades historical sites of those days have been destroyed whiteout any regret. The last thing we need is those kinds of “Nazi War Diggers” programs to promote souvenir hunters and collecting for dealers. Unfortunately – money talks, bullsh#t walks.