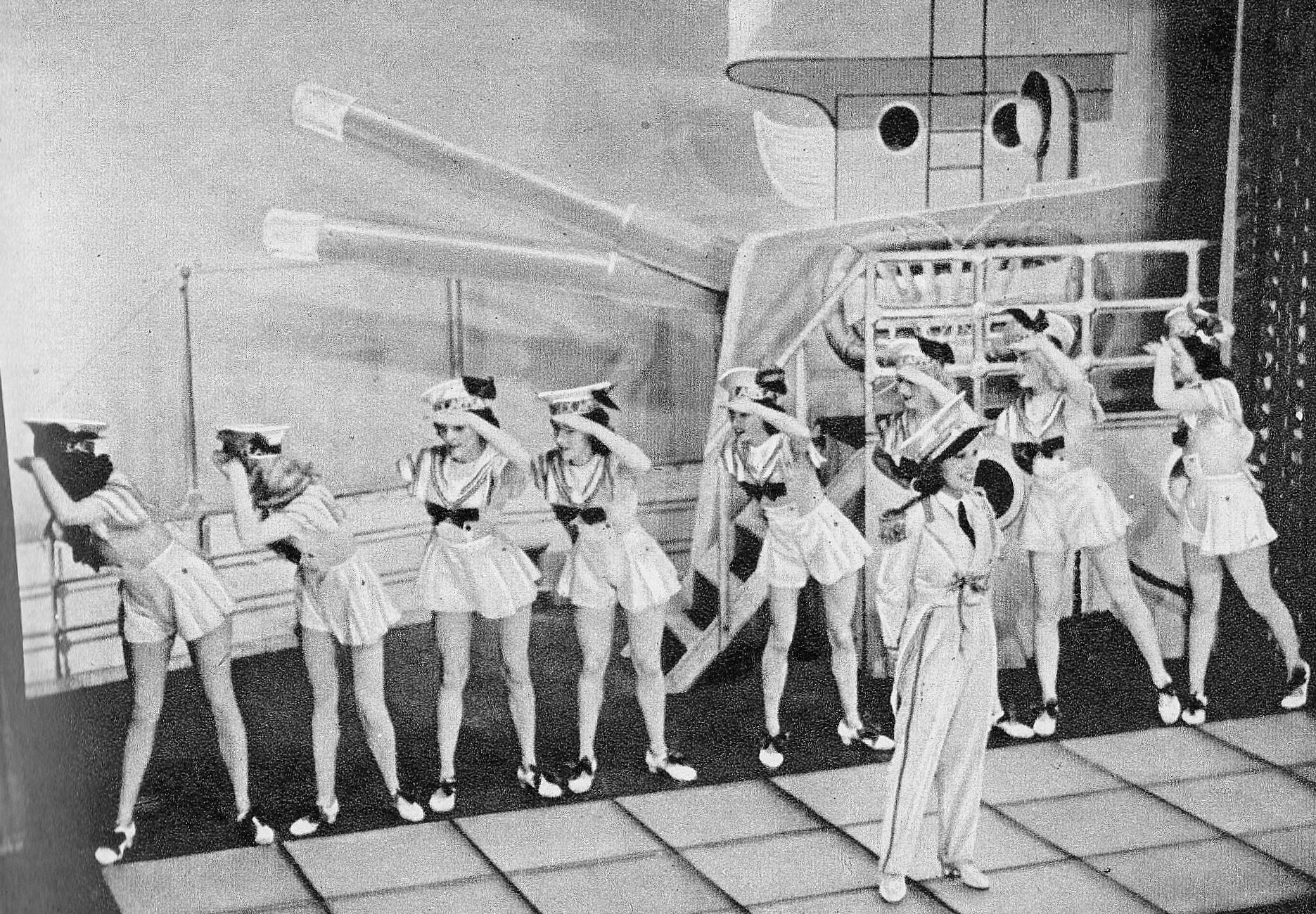 Without hesitation, repetition  or deviation thePipeLine can report that fresh evidence emerged this week of the alleged special treatment which the Maritime Heritage Foundation and the HMS Victory 1744 Project has received from the UK Ministry of Defence.  On 17 November UK Foreign Secretary Philip Hammond informed the House of Commons that his department, the Foreign and Commonwealth Office, was tabling a so-called “Departmental Minute” informing the House of Commons that a gift in excess of £300,000 was to be made by the department.  In this case to opposition groups in Syria.  The gift in question consists of “training and non-lethal equipment” which will be supplied to “vetted members of the Southern Front, in order to significantly improve their casualty evacuation capabilities, and their capacity to control and defend a defined section of the Syrian-Jordanian border.”  Mr Hammond’s FCO minute informed Parliament that “Because of the urgent strategic and operational need to provide the gift outlined in this statement at the earliest possible opportunity” the normal notification period for a Departmental Gift of fifteen Parliamentary sitting days allowing MP’s to register objections was being reduced to ten days.  The significance of this for the HMS Victory 1744 project is that in January 2012 the shipwreck and her entire contents belonging to the Crown, including her battery of one hundred bronze cannon which collectively could be worth several million pounds, were similarly gifted to a charity, the Maritime Heritage Foundation [MHF].  At the time of the gifting the MHF, which is chaired by senior Conservative Peer Lord Lingfield, was newly formed and had no expertise or experience in maritime heritage projects and no financial resources, however the gifting was done without any Departmental Minute being laid before Parliament at all.   This was also in stark contrast to the gifting of HMS Victory’s namesake and successor, Nelson’s HMS Victory, to the new HMS Victory Preservation Trust on 6 March 2012, which was subject to a Departmental Minute, as is recorded in the record of the UK Parliament Hansard [6 Mar 2012 : Column WS145].

Oxford  MP Andrew Smith challenged the Ministry of Defence on this apparent departure from Parliamentary procedure in a written question asking; “whether a departmental minute was required in relation to transferring the custodianship of the wreck HMS Victory 1744?  To which the then Minister responsible for HMS Victory, Mark Francois, simply replied “No.” Subsequently a letter from Junior Defence Minister Julian Brazier, which has been  placed in the Library of the House of Commons, claimed that far from gifting a multi million pound asset in an uncontrolled way the MoD had retained control of artifacts on the wreck through the wording of the Deed of Gift which retained a Ministerial veto on their disposal exercised by the Secretary of State.   thePipeLine also understands that in a further letter sent by a senior civil servant at the MoD, the Ministry of Defence claimed that the value of the wreck had indeed been assessed before the gifting and that value was deemed to be “zero”, the wreck being judged as historic and thus having no monetary or insurance value.

However, critics of the gifting of HMS Victory 1744  see this as pure Whitehall sleight of hand, designed to avoid outside scrutiny of the deal with the Maritime Heritage Foundation.  It is pointed out that the Government is quite happy to put a value on shipwrecks and salvaged cannon when it suits it to.  For example, three smaller and probably less collectible, cannon, taken illegally from the wreck of HMS London by salvage diver and now convicted thief and fraudster, Vincent Woolsgrove, were sold by Mr Woolsgrove to a US collector for £50,000.  Mr Woolsgrove is now understood to be subject to a case to retrieve that money under the Proceeds of Crime Act.  HMS Victory 1744 carried a battery of one hundred state of the art bronze cannon and just two of the weapons, which were recovered, with the MoD’s permission by the Maritime Heritage Foundation’s contractor, Florida based treasure hunting company Odyssey Marine Exploration, were valued for the purposes of an official salvage award at $200,000  [£132,652 at November 2015 rates ].  Odyssey claims to have identified at least fifty cannon on the wreck site, including very rare forty-two pounders, meaning that even a conservative estimate based on the earlier salvage award suggests that the value of the known cannon alone is almost certainly well over £2 million.   That is more than six times the value of the threshold for a Departmental Minute of £300K.

The question the Ministry of Defence now faces is;  if the provision of urgent humanitarian aid designed to save lives in a raging civil war, the solution of which, many now argue, is the most important political and humanitarian issue facing the World’s Leaders today, only results in a mild and apologetic bending of the Whitehall rules, shaving a third off the time MP’s are given to scrutinise the gift;  what was the “strategic and operational need” which was so urgent that a shipwreck which had been on the bottom of the English Channel since October 1744 had to be assigned to an organisation with no resources of its own and no experience of maritime archaeological projects, with no notice to Parliament at all?  Perhaps the then Defence Secretary Philip Hammond and the then Culture Secretary Jeremy Hunt can provide the answer?  Of course cynics would point out they might have to consult on the issue with their longstanding Conservative Party colleague Lord Lingfield, Chair of the Maritime Heritage Foundation and influential former Chair of the South East Region of the governing Conservative Party, where, coincidentally, both men have their parliamentary constituencies.