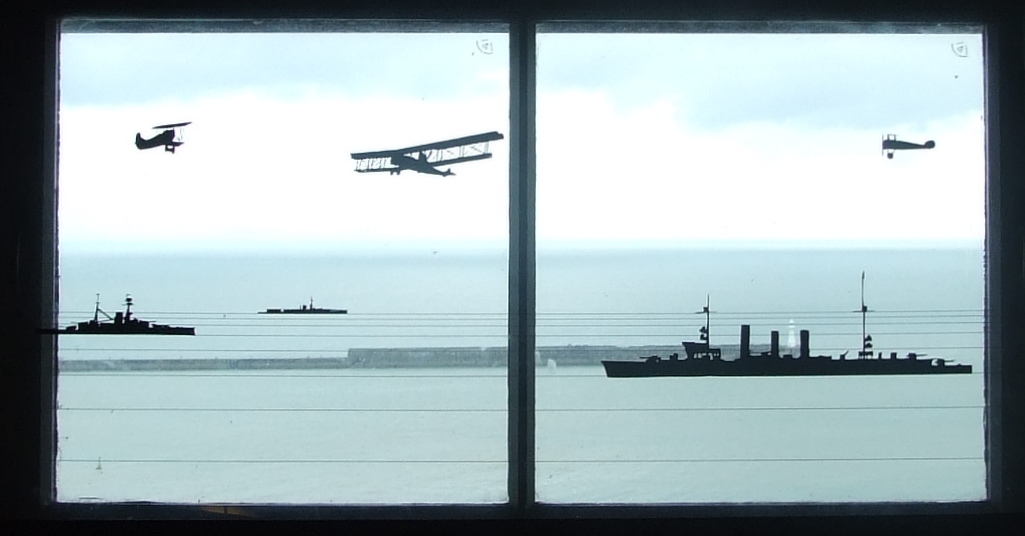 In the latest high-profile arrests for alleged heritage aggravated offences, a 56-year-old man, from Winchelsea, East Sussex, and a 55-year-old man from the Kent village of Teynham have been arrested for allegedly stealing artifacts from the wreck site of the seaplane transport HMS Hermes. The historic warship, one of Britain’s first vessels adapted to carry aircraft, was sunk by the German U-boat U27 in the English Channel on 31 October 1914 with the loss of 44 of her crew.

The remains of the ship, a converted protected cruiser launched in 1898, lie upside down in approximately 30m of water in the area of the Ruylingen Bank in the Dover Straits, within French territorial waters and the arrests are reported to be the result of a combined operation involving the Maritime and Coastguard Agency, the Marine Management Organisation, the UK Receiver of Wreck, Sussex Police, Historic England and the French authorities.

While HMS Hermes is a Sovereign Immune warship under International Law, what is unclear at the present time is whether the fact that the vessel is protected under the UNESCO Convention for the Protection of the Underwater Cultural Heritage will also be a factor in the investigation and any possible prosecutions. Because she was sunk more than one hundred years ago Hermes is automatically protected under the terms of the Convention. However, in spite of repeated pressure from the maritime archaeology sector for the UK to ratify the full Convention, the UK currently only endorses the Convention Annex as best practice for maritime archaeology. However, France ratified the whole Convention in 2013.

It is also unclear whether this arrest signals an increased willingness on the part of the UK authorities to work with other Governments around the North Sea literol to crack down on thefts and unauthorized salvage involving other UK maritime military graves, including more high-profile wrecks which are known to have been repeatedly hit by illicit commercial salvage, such as the wrecks from the battle of Jutland, the centenary of which falls next year.