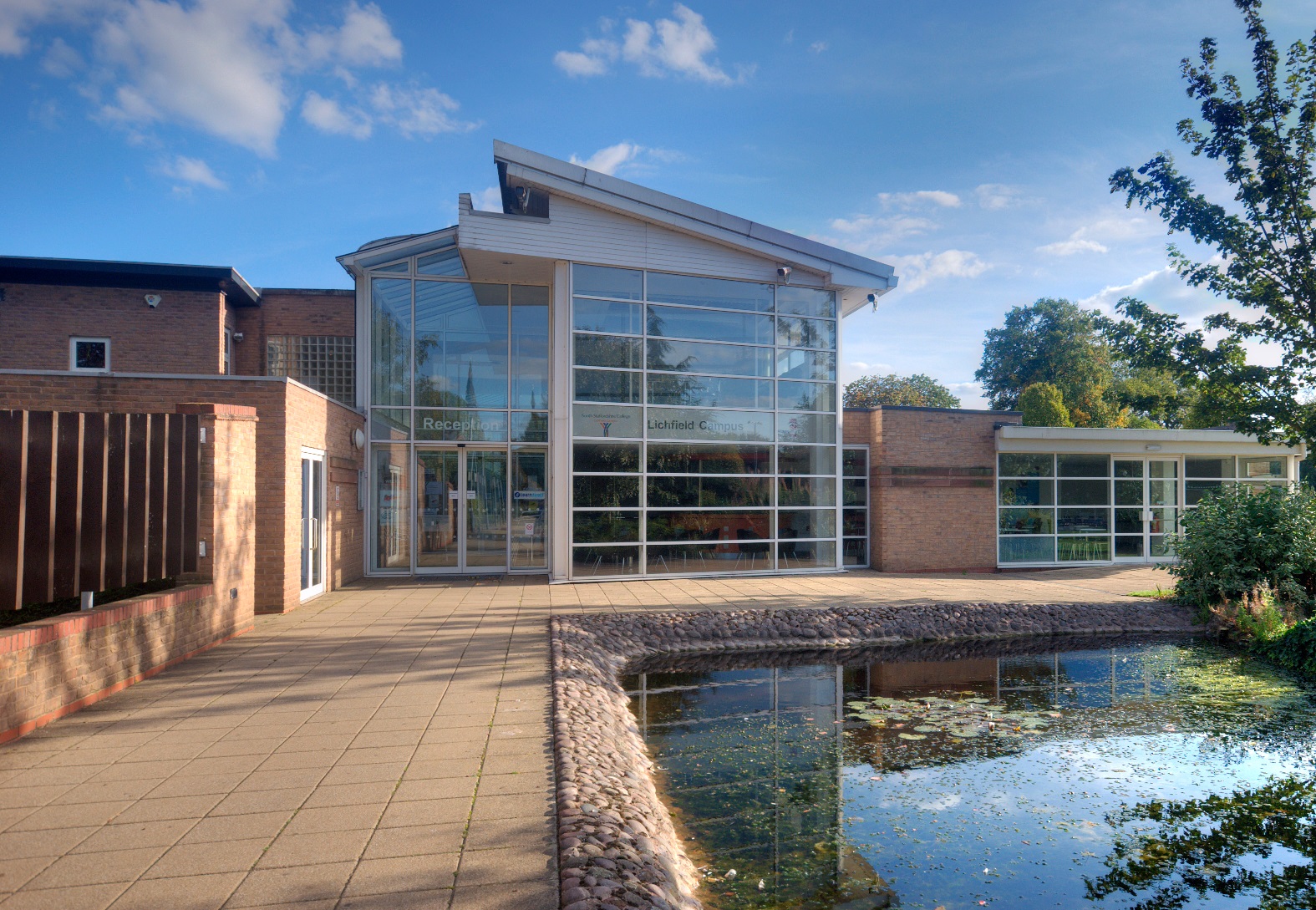 In a case which has echoes of the ongoing row over the sale of the statue of Sekhemka, Staffordshire University is facing growing criticism after it announced that it intends to sell a valuable Ming Dynasty porcelain Stem Cup which was donated as part of a bequest to the then Staffordshire Technical College, in order to raise cash to display the rest of the donors collection.  As in the Northampton case, the donor, Mr Ernest Thornhill, set out the condition that the Governors of the college “must retain the collection” when he donated his wide ranging collection of 270 pieces of Chinese, Japanese and Korean pottery and porcelain in 1944.  However, it is now proposed by the University Board of Governors that the most valuable item, a Stem Cup dating to the reign of the Emperor Xuande 1425 – 1435 and rumoured to be valued in the region of £2 million, will be sold at auction in Hong Kong by auctioneer Lyon & Turnbull in Spring 2016.  Significantly to critics of such commercially driven disposal, the reasons the University cites for the sale are the same as those employed by the then Leader of  Northampton Borough Council David Mackintosh MP to justify the widely criticised Sekhemka sale in 2014; security risks and the need to create new displays for the rest of the collection.  University Deputy Vice Chancellor Rosy Crehan alluded to these reasons in a press release carried on the University website

“It is clear from the bequest that Ernest Thornhill intended his collection to be used as a study resource. However the value of the entire collection has increased significantly in recent years to the point where the University is not able to house and display it securely. The only reason for selling is so that we can raise the funds to do that.”

“These are tremendously exciting times for Staffordshire University and we envisage that proceeds from the sale of the Stem Cup will enable us to comply with the original bequest and give our students full and proper access to this historically significant collection of oriental ceramics – some of which are dated to be over 3,000 years old.”

However, critics point out that there is a complete failure of logic in Ms Crehans reported comments.  That is that the University is arguing that the only way to comply with Mr Thornhill’s public spirited bequest is to break the terms of the bequest.

Certainly many questions remain about the decision to sell the Stem Cup.  The biggest question of all is does Mr Thornhill have descendants who might wish to challenge the decision to sell or even claim back the collection if the University is in breach of the terms of the bequest?  It can also be legitimately asked why did the University chose to sell what appears to be the most valuable item rather than several items of lesser value?  That is akin to selling the State Crown in order to build a new display for the Crown Jewels.  Another question is; did the University explore alternative means of either displaying the collection, such as a loan to a specialist museum, or fundraising through regular channels, if it felt the alleged commercial value of the Thornhill ceramics collection placed it at risk if it was put on display?  The University Administration and Governors seem to have rushed to the judgement that a fast sale of a valuable item would solve the problem they did not know they had until the collection was revalued in 2011.  Coincidently the period when the Conservative led Coalition Government’s cuts to higher education funding were kicking in.  Finally ceramics experts point out that the suggestion that the University will be “commissioning a number of copies, to ensure that the collection can be viewed and handled in its entirety, as intended.” will fool no-one.  Modern ceramics research takes place down to the microscopic and molecular level and to professional researchers the idea that these characteristics could be replicated in a copy of such a unique original is fatuous.

In this connection, the section of the Thornhill bequest quoted by the University on the website press release requires that the undertakings the Governors will give are that they will

“1. Retain the collection and 2. that at all reasonable times the College Students and at the option of the Governors any other person will be able and allowed to study the pottery and porcelain pieces by handling them.”

“I have in mind the procedure followed in Libraries with books.”

Legal observers have noted that this quotation refers to “all the pieces”, “the collection” and “the pottery and porcelain pieces” as a whole which would seem to indicate that any attempt to subdivide the collection, or replace original items with copies would be to break the terms of the bequest.

The quoted  terms of the bequest also suggest that it would be an interesting legal question for the University’s lawyers if a current student submitted a formal request to see and handle the Stem Cup which is said by the University to be “currently professionally stored and insured offsite.”

On the wider ethical and legal canvas, it is far from clear if the University Governors consulted the University Ethics Committee or other staff bodies about the proposed sale before they took the decision to sell.  Equally it is far from clear if there is anything in the statutes governing the University, or even staff contracts which might affect the sale.  For example, in most institutions bringing the institution into disrepute is a disciplinary offence, if not a sacking offence and if the row over the sale of the stem cup from the Thornhill bequest does indeed escalate it could well be that the effect of the decision to sell would bring the University into disrepute.  This is a particular danger because in the current climate surrounding heritage crime and the increasing evidence for the trafficking and laundering of cultural objects, academic, museum and cultural bodies increasingly set out to discourage and even oppose outright, the commercial sale of cultural objects because such sales risk stoking the market and hiking hammer prices, thus encouraging theft, looting and trafficking.

With all these questions and the growing likelihood of finding themselves embroiled in a major row about the ethics of public and educational bodies cashing in on the collections donated for the public good by generously spirited philanthropists in the past, Deputy Vice-Chancellor Crehan and the Board of Governors of Staffordshire University will probably hope they are not about to be struck by the curse of Sekhemka.  They will probably also hope that the current downturn in the Chinese economy does not persist into next year and have a knock on effect, reducing the value of betting chips like Ming dynasty Stem Cups, gambled in the casino which is a commercial auction house.  A fate which befell Croydon Council when it tried to sell parts of another bequest, the Riesco Porcelain collection.  In the Croydon case seven items failed to sell and even those that did allegedly made barely half what the Council had hoped for after the auction costs and premiums were deducted.   The lesson is if you are going to risk a hit to your reputation internationally, better make sure the bulge in the bank account is big enough to ease the pain.  Otherwise the Deputy Vice Chancellor and her colleagues might as well fly out on a jolly and bet a few Hong Kong Dollars down at Hong Kong’s famous Happy Valley racetrack.  Betting on the gee gees carries fewer ethical problems than selling the bequests of long dead philanthropists and you have just as much chance of a decent return.

thePipeLine approached Staffordshire University with a series of questions relating to the Thornhill bequest and the decision making process regarding the proposed sale of the Thornhill Bequest Stem Cup.  Up to the time of publication the University has declined to respond.