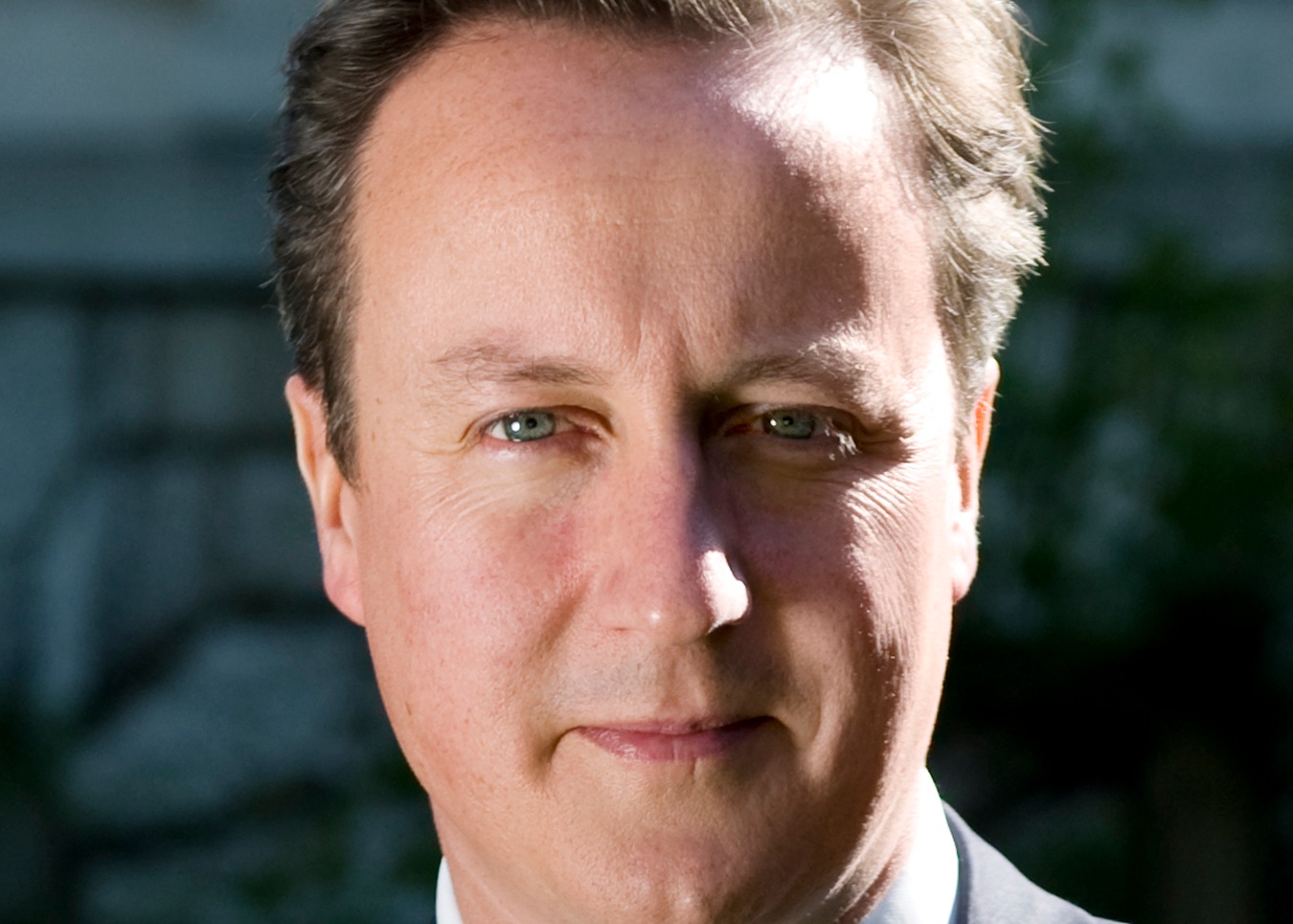 With the fall out from the most lurid of the stories about UK Prime Minister David Cameron carried in this morning’s “Daily Mail” gathering traction across the media and porknographic hashtags multiplying in the Twittersphere, thePipeLine cannot help but join in the fun.

However, here thePipeLine we think the mainstream media has missed the real story from Lord Ashcroft and veteran political journalist Isabel Oakeshott’s “revenge biography” “Call Me Dave”.  That is that the price of a “not an insignificant” job in Government is more than £8 million.  That is the sum that billionaire non dom Lord Ashcroft apparently donated to the Conservative Party in what must be the most expensive “Job Wanted” advert in history, only to have his altruism repaid by the blocking of his appointment to the Government by the dastardly Nick Clegg [or that story is a porkie and the Nick Clegg shaped human shield was actually deployed by the man who did not want to save Ashcroft’s bacon after the non dom fiasco, David Cameron].

However, Lord Ashcroft’s disappointment leaves us with real hope.  Given this bench mark of the price of significant political office and the value which Governments of all political colours have placed on the historic environment and archaeology in recent years, we reckon we could buy the job of sorting out the heritage sector for the Government once and for all for the donation of a fiver [and a packet of Pork Scratchings].