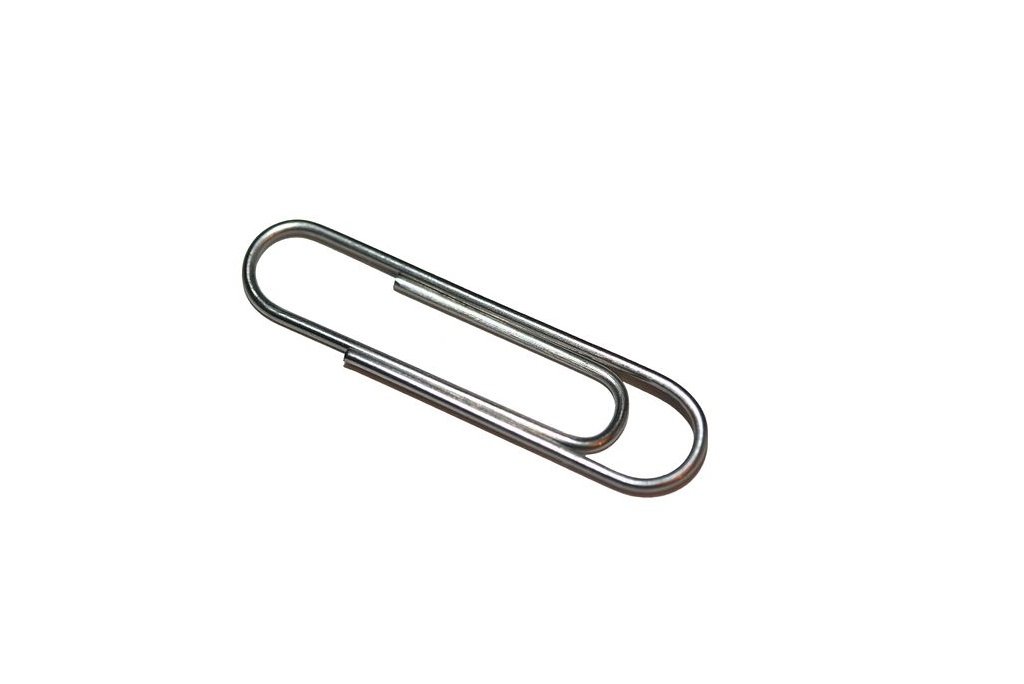 thePipeLine is not normally in favour of bloodsports, but there is always an exception and the hunt was up at City Hall on Thursday [17 September] as Transport for London Managing Director of Planning, Richard De Cani, faced an uncomfortable run out in front of the investigative bloodhounds of the London Assembly Oversight Committee.  The subject of the Committee’s hearing was the report of TfL’s own internal investigation into the procurement process for the controversial Garden Bridge in Central London, which saw designer Thomas Heatherwick and consulting engineers Arup’s just so happen to win the tender to build a pedestrian bridge in central London with the Garden Bridge design which they, and “national treasure” Joanna Lumley, had been lobbying London Mayor Boris Johnson to build for some years.  The in-house TfL audit gave the procurement a clean bill of health in spite of identifying multiple failures of process and in one case, some apparently crucial documents which went missing “…in an office move…”.  Joining Mr De Cani in front of the committee Chair Len Duvall and his colleagues were two independent experts, Will Hurst, Deputy Editor, of the Architect’s Journal and Walter Menteth, former head of the Procurement Best Practice Sub-Committee, of the prestigious Royal Institute of British Architects (RIBA), both of whom had significant concerns about the procurement process.

In his submission, architecture journalist Will Hurst, the DeputyEditor,Architect’s Journal; quoted extensively from communications with Professor Christopher Bovis, Professor of Business Law at the Business School of the University of Hull.  In the exchanges Professor Bovis was quoted as saying that in his opinion the TfL audit report demonstrated that the procurement process for the Garden Bridge represented  “… bad practice and in many instances a breach in procurement rules.”

Professor Bovis was also quoted as suggesting that equivalent failures in other procurement processes had led to legal action against a contracting authority.  He concluded that given the process had “…potentially allowed for legal challenges against the contracting authority how has value for money been achieved?”

Mr Hurst, who has made much of the running in the investigation of the Garden Bridge procurement using Freedom of Information requests, added “Nobody that I have spoken to so far thinks this is a regular process.”

The focus of much of the questioning was the brief given to the bidders for the contract for a “new pedestrian bridge” in Central London by TfL.  Walter Menteth made the key observation when he noted that while question seven of the briefing document appeared to ask the candidates to undertake an appraisal to examine the potential for a new footbridge at a number of possible locations, taking into account a range of constraints and working with TfL to identify and test options, Heatherwicks simply submitted their finished plan for the Garden Bridge.  An outcome which Liberal Democrat committee member Caroline Pidgeon suggested was due to Heatherwick’s exclusive ability to read the “magic ink” on the tender which made clear that it was a garden bridge between Temple Station and the South Bank which Mayor Johnson and TfL wanted.  Mr Menteth summed up the situation saying

“In reality the person who did not respond to that question and who therefore should have got the lowest marks but in fact got the highest mark [Heatherwick’s]…offered the public purse a solution which the public had not asked for.”

Among the other issues causing controversy was the scoring of the three proposals from Heatherwick Studios,Wilkinson Eyre and Marks Barfield.   Both Wilkinson Eyre and Marks Barfield listed extensive experience in bridge projects yet scored lower in the design element of the brief than Heatherwick’s which submitted far less evidence of its experience and included as relevent an extension to a brewery.

Adding to the concerns about the technical scoring, TfL’s audit report also noted

“No supporting documentation relating to the individual technical evaluation scores was available to review. We have been told the documentation was held in hard copy by the TfL Planning Project Manager until recently when, as a result of an office move and introduction of hot desking policy, it was disposed of.”

In a further admissions which will concern campaigners fighting the bridge plan, when asked if the Bridge would be built, especially if a new Mayor of London chose not to support it with TfL money,  Mr De Cani noted that TfL had a legally binding financial agreement with the Garden Bridge Trust which could limit the room for maneuver of the next Mayor who will be elected in May 2016.  He also argued that Lambeth Council’s designation of the bridge landfall on the South Bank as an “Asset of Community Value” would have no impact on the project timetable as it was being disposed of to a charity, not a commercial partner and thus fell outside the rules which would have allowed the public to make a counter bid.  A comment which led to bitter laughter and the audible comment “shocking”from one of the committee members.

As the meeting concluded Mr De Cani did admit that with hindsight “we would have done something different in terms of procurement.” However, he declined to re-run the process arguing the issues identified were to do with the evolution of the Garden Bridge project and the management of the procurement, lessons which would be taken on board.   However, the lessons might be harder and come sooner than TfL might like because Chairman Len Duvall invited TfL’s written response to the legal issues raised and a full written comment from Professor Bovis, as well as additional questions from his Committee in the light of the evidence they had heard.

Of course the shaggy blond elephant in the room was the precise role of London Mayor Mayor Boris Johnson and his wider political circle including Chancellor George Osborne in the Garden Bridge affair.  Several times during the course of the two hours of the hearing there were comments about the alleged relationship between the Mayor, people around the Mayor and the apparent favouring of the Heatherwick studio as well as the well reported lobbying efforts of Joanna Lumley, Heatherwick’s and Arup’s over the Garden Bridge.  There was also a final major question going begging.  If a simple internal audit at TfL can come up with so much damaging evidence of the mishandling and apparent favoritism which have gone into the Garden Bridge procurement, what would a full independent investigation uncover and where might it lead?